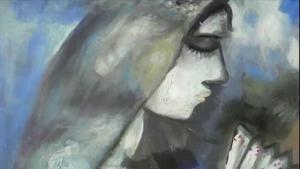 In the epic novel The Lord of the Rings, the elves of Lothlorien admit that they are losing their forest lands. But they battle on. The describe their struggle as “fighting the long defeat.” This is source of the comment made by Paul Farmer, who has fought a “losing battle” for health care for the poor. In Tracy Kidder’s biography of Farmer called Mountains Beyond Mountains, Farmer says, “I have fought the long defeat and brought other people on to fight the long defeat, and I’m not going to stop because we keep losing… I actually think sometimes we may win… So, you fight the long defeat.”

Reminds me of the persistent widow. END_OF_DOCUMENT_TOKEN_TO_BE_REPLACED