Ben Smith of the New York Times, formerly a founder and principle at BuzzFeed, penned a fascinating article that followed the morphing of a BuzzFeed employee (at one time) to his participation in the insurrection at the Capital. Smith writes, “Still, it’s not clear what Mr. Gionet actually believes, if anything.” And yet the young man views himself as an internet influencer driven to monetize his channels (at the least the ones from which he is not yet banned).

I suspect it is a world and mindset unfamiliar to most readers. I would speculate, based on reading this one article about someone I do not know and have never heard of, that forming his conscience is not a skill he has developed. Yet, it is a cautionary tale, not just to those what would do whatever it takes to be an influencer and monetize your channel – it is a cautionary tale about the milieu out there on the internet. Smith writes:

To me, this story is about something different [than the life path of a young man], a sort of social media power that we helped sharpen at BuzzFeed that can exert an almost irresistible gravitational pull.

If you haven’t had the experience of posting something on social media that goes truly viral, you may not understand its profound emotional attraction. You’re suddenly the center of a digital universe, getting more attention from more people than you ever have. The rush of affirmation can be giddy, and addictive. And if you have little else to hold on to, you can lose yourself to it.

Even as we sought to make our work spread at BuzzFeed, we faced constraints — by truth in our news division, by hewing to a broadly positive set of values on our entertainment side. But Mr. Gionet ultimately broke loose of those boundaries, seeming to follow the signals he found on social media without any scruple. The only through line was his desire to build an audience. He was boosting Bernie Sanders before he was chanting anti-Semitic slogans in Charlottesville, Va., then temporarily recanting those extreme views and later committing violent crimes to get views on YouTube. He built an audience among coronavirus deniers and then, when he apparently contracted the disease, posted the screenshot of his own positive test to Instagram with a tearful emoji. A few weeks later, he joined the pro-Trump uprising in the Capitol.

I think we all “follow” some channels that we find informative, interesting, provocative, funny, charming, or other. These exert influence over us. And not in a bad way – how can one form their conscience with out input. Smith’s article is the cautionary tale about discerning who you follow. 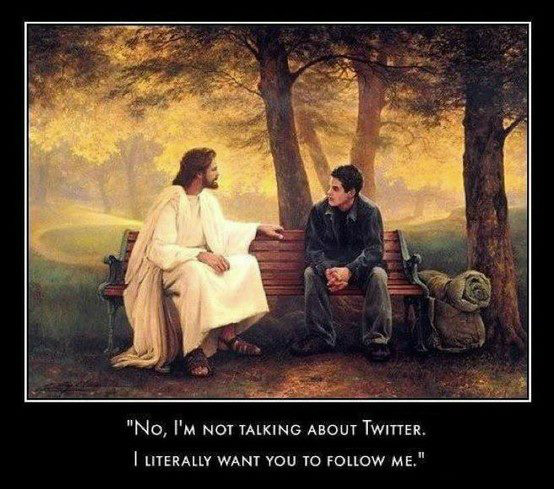